So you’ve played guitar for a while, and you know your way around the fretboard. Maybe you’ve even played in a few rock bands, so you know what kind of gear it takes. People know you play guitar.

​After attending your local church a few times you find yourself being recruited by a Praise & Worship Team. They need an electric guitar player, and word around town is “You are the guy to go to.” So you give in. After all you love playing anytime, anywhere.

Later in the week, you find yourself at Worship Team Practice with all your gear in tow. A half stack, 4 guitars, 2 pedalboards, and all of your miscellaneous accessories. Pretty standard rig……..for a rock guitarist.​

Pretty soon you are blowing the teams’ hair back with your half stack on this otherwise quiet or silent stage. The sound guy is losing his cool, and you have no idea why.

If this is you, do not fret. I get it. Five years ago, this was what I encountered. Its normal. It won’t be long, perhaps its even now, that you are realizing….. you just discovered a whole new genre of guitar playing.

What is “Worship Guitar Tone?”

Guitar Tone is a term guitar players use to describe the overall sound produced by a player’s choice of guitar, gear, and playing style.

It is the depth, character, texture, and emotional feeling encompassed in your sound. Tone is not accidental.

It is something you learn to sculpt and refine as you mature as a guitarist. Tone is everything in Worship Guitar.

If you feel overwhelmed, don’t be. Its good that you are taking the time to do this properly. In the next part we will go over the specific gear you’ll want to consider, and talk about the iconic guitarists that unintentionally influenced the entire genre. Make sure to check out the next part. We’ll get into the nitty gritty of building your guitar rig. 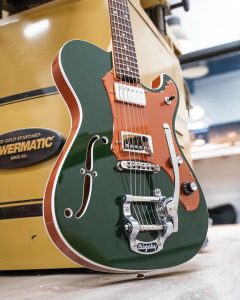 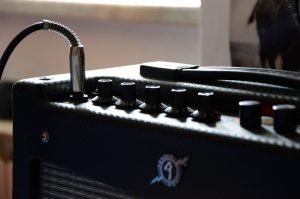 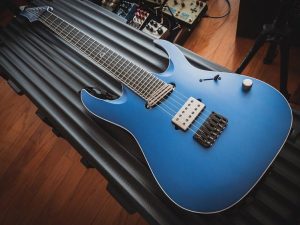 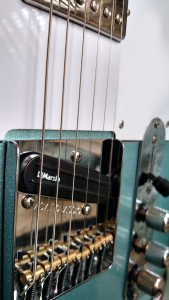 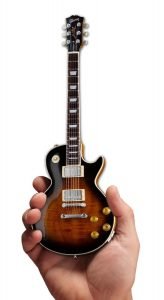 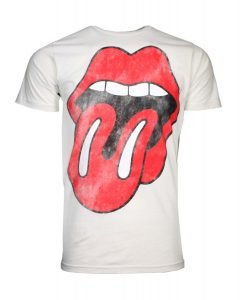 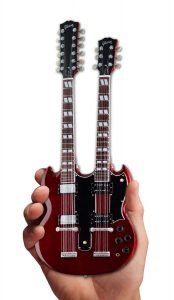 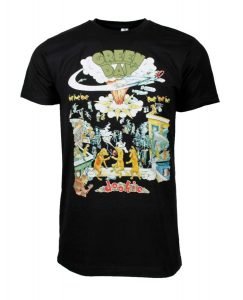 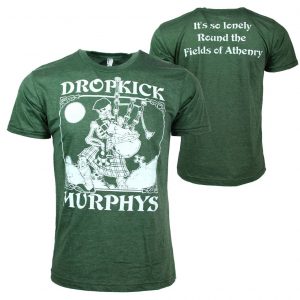 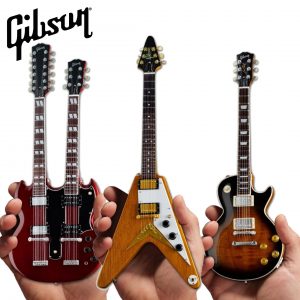 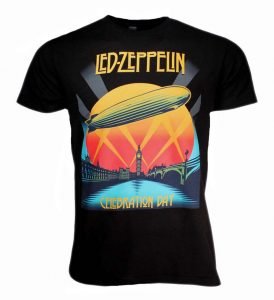 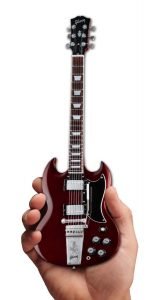 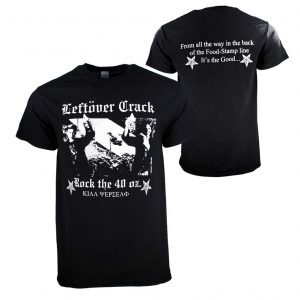 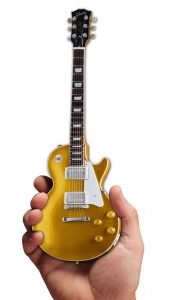 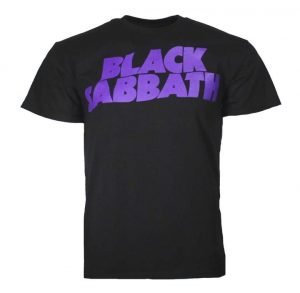 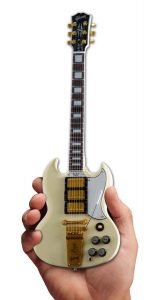 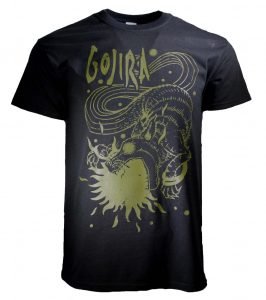 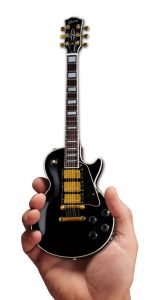 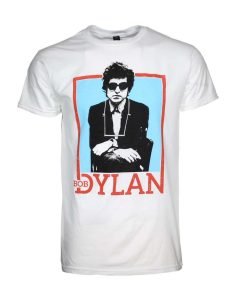 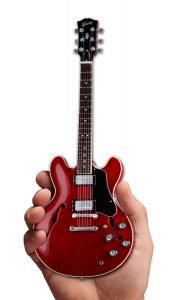 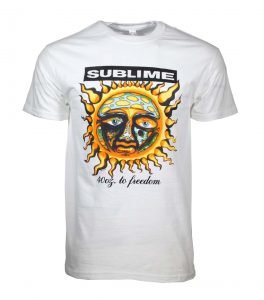